Had a great time with Peter and Monica shooting in the city.  These two just go together perfectly.  Can’t wait to shoot their amazing wedding at Cator Woolford Gardens this September! 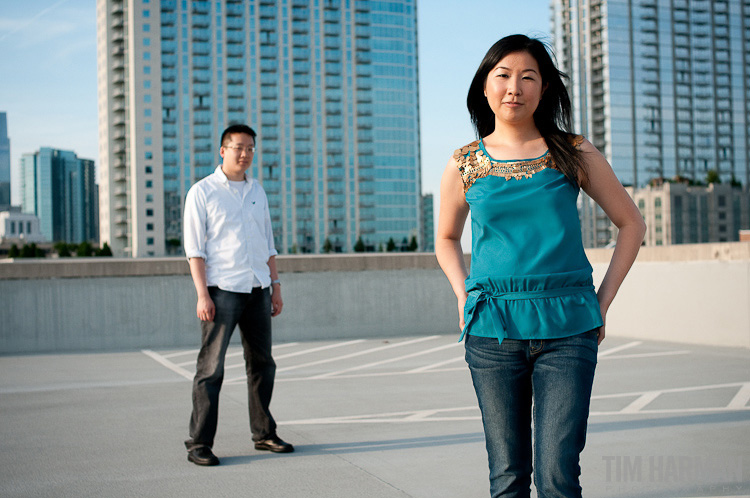 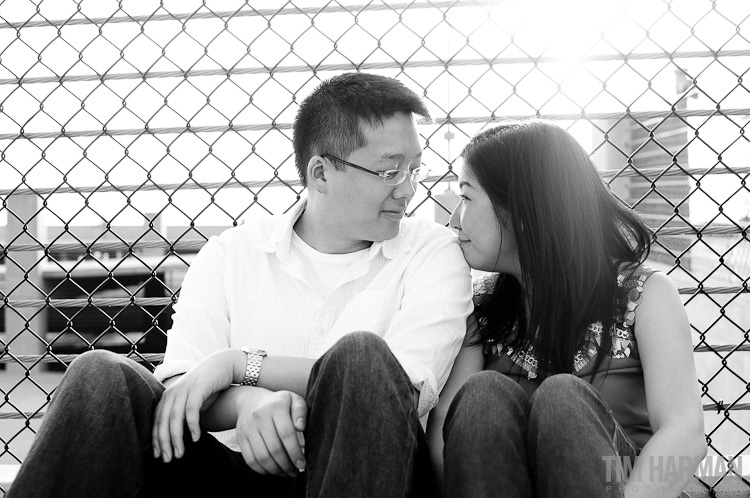 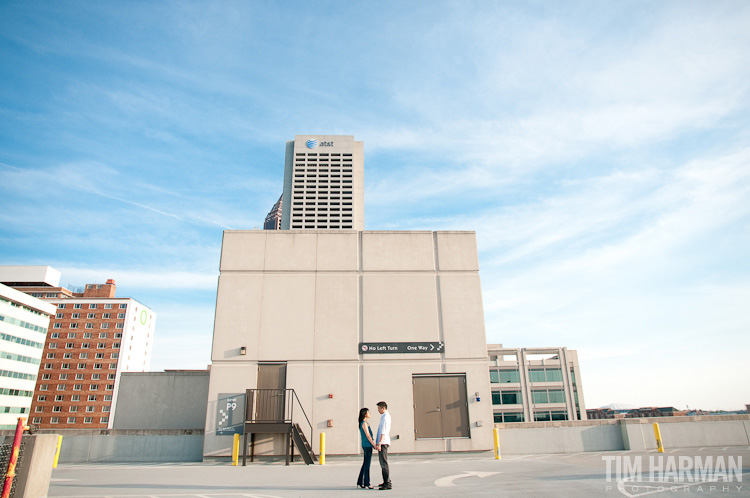 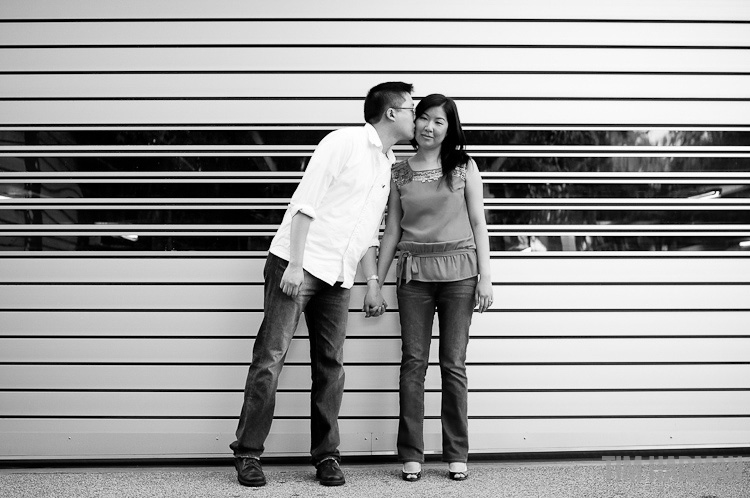 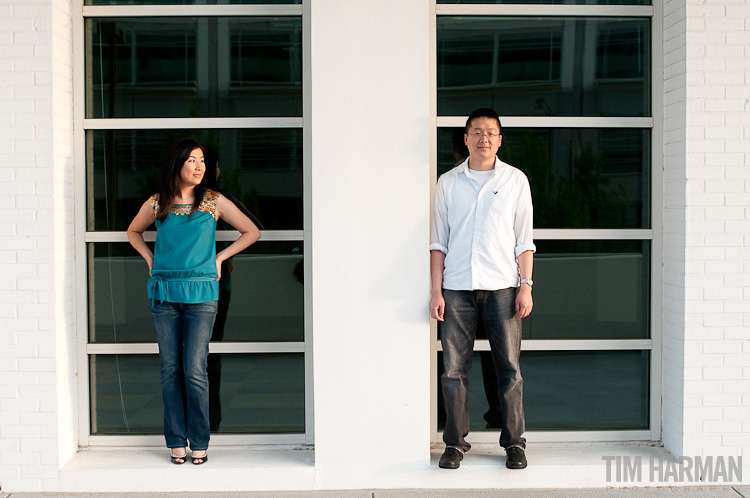 Last week I shot swim team photos for the Milford Chase Marlins in Cobb county. Before I did the formal portraits I attended two swim meets to get some action shots. Here are a few that I really liked… 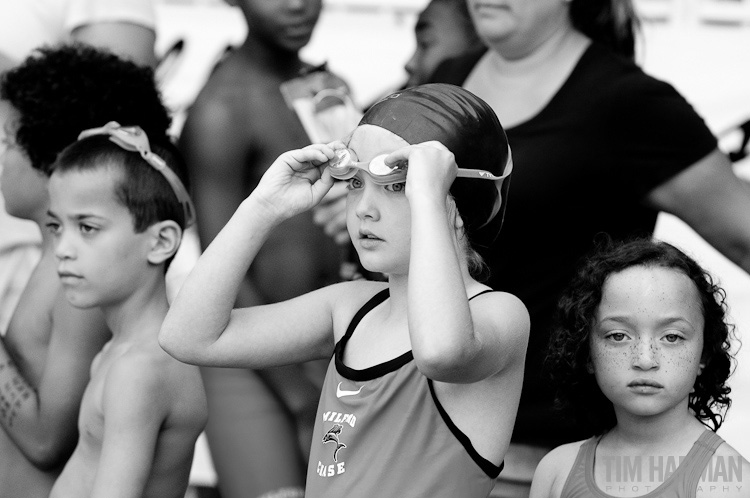 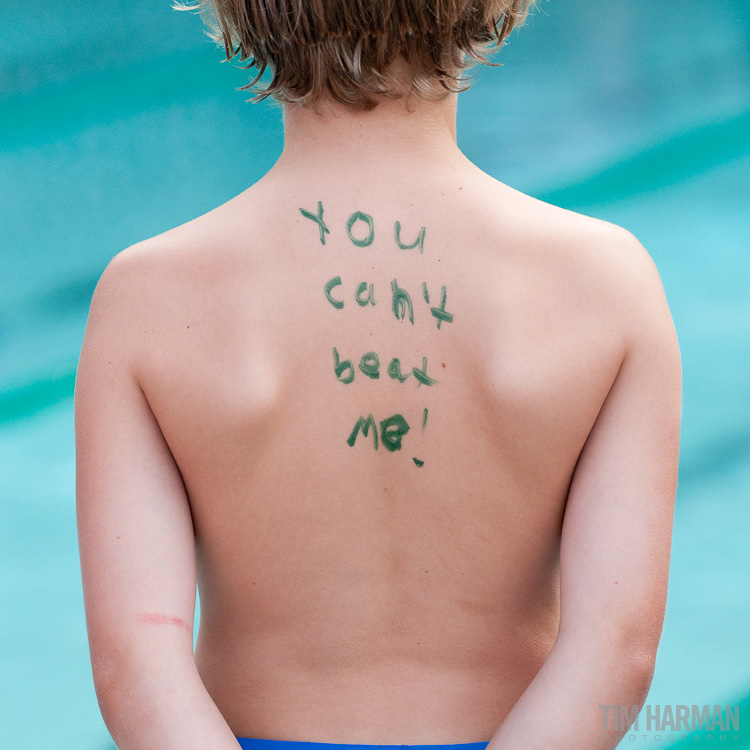 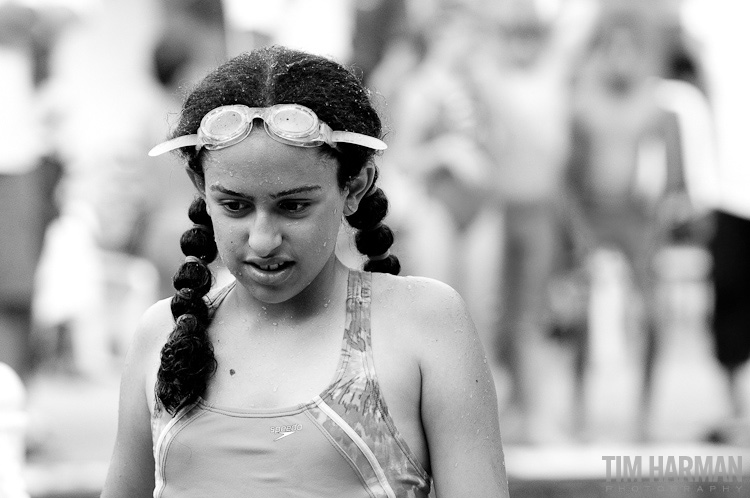 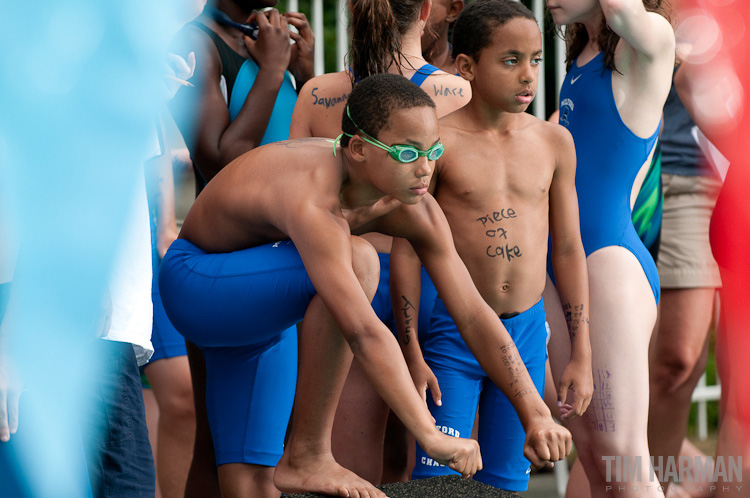 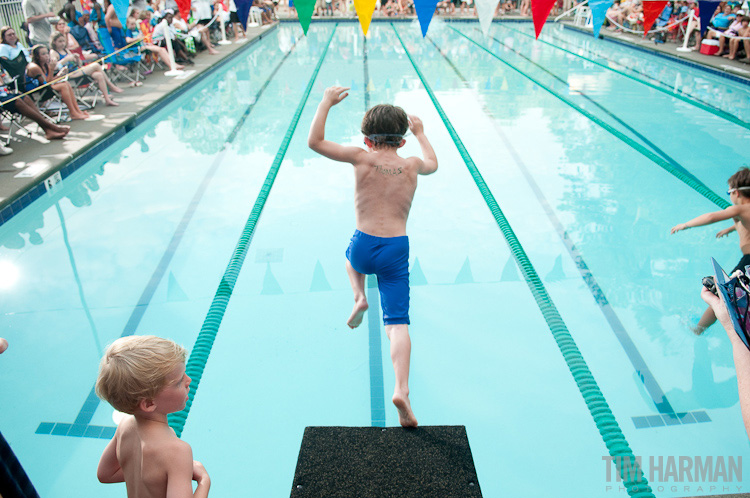 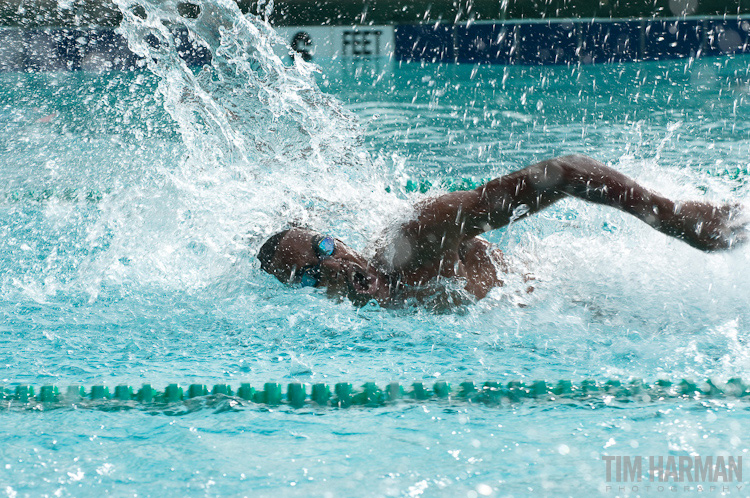 John Hill and Caroline :: “what caught my eye”

John Hill and Caroline’s ceremony took place at Mt. Bethel United Methodist Church in Marietta with their incredible Atlanta skyline view reception at Ventanas near Centennial Park.  The view from Ventanas has got to be the best view of the city.  Simply amazing. 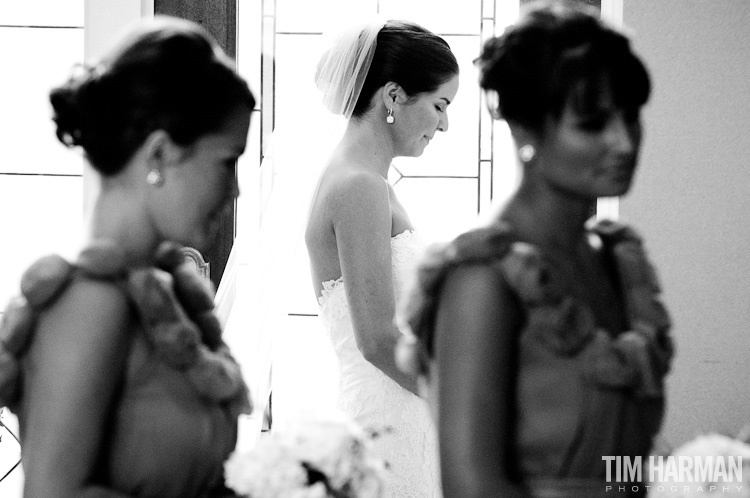 I normally wouldn’t choose a ring shot for the sneak peek, but I love how Caroline’s ring fit perfectly inside John Hill’s ring…

So…Ventanas has a helipad. Amazing right? We of course took advantage of that and did a few portraits with the gorgeous city skyline as our backdrop. We were losing daylight FAST so I decided to bring out the light for this one. I did get a massive panoramic shot, but I’m still doing some work on it to get it looking its best. Fact: if John Hill and Caroline decide to do a print of the panoramic I shot it would be over 60″ wide with zero loss in quality. 🙂 My second shooter Steven Wallace also did a panoramic shot after the sun had set, so I’m looking forward to seeing that one too. 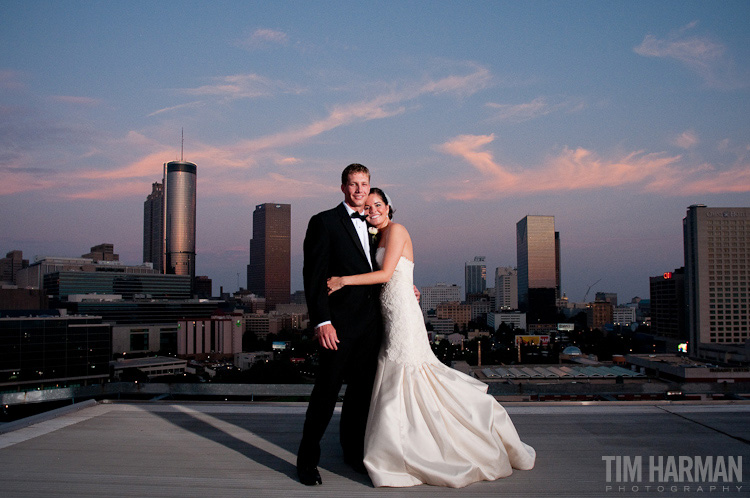 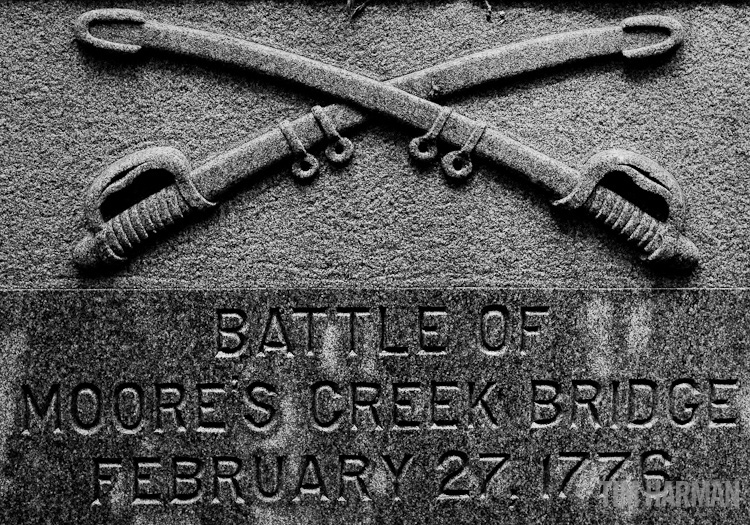 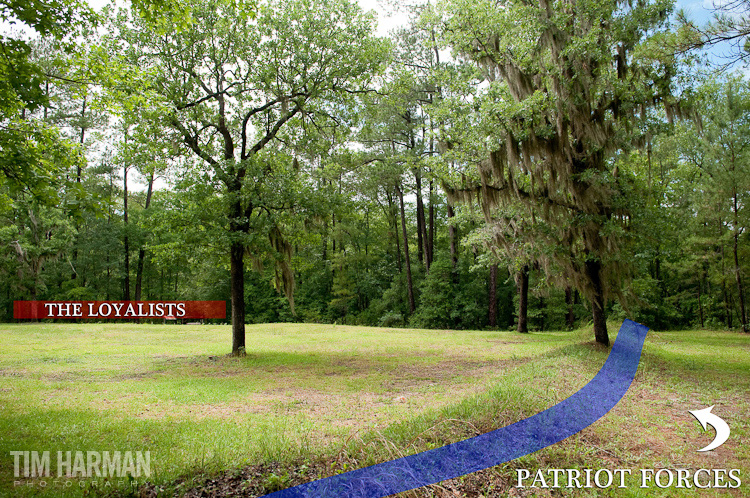 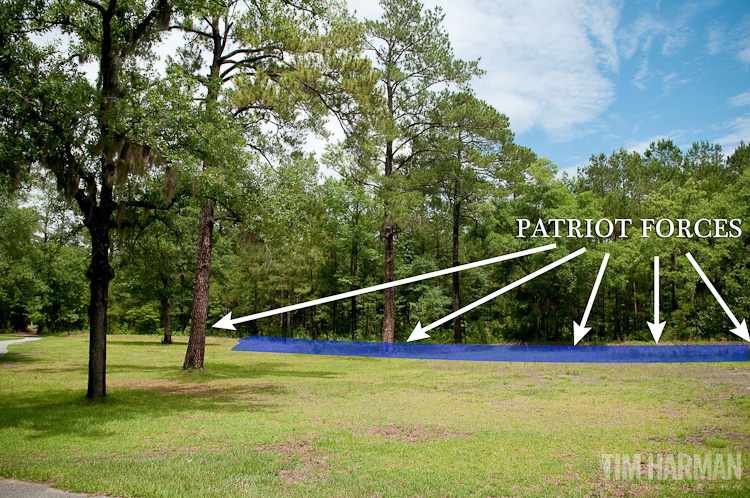 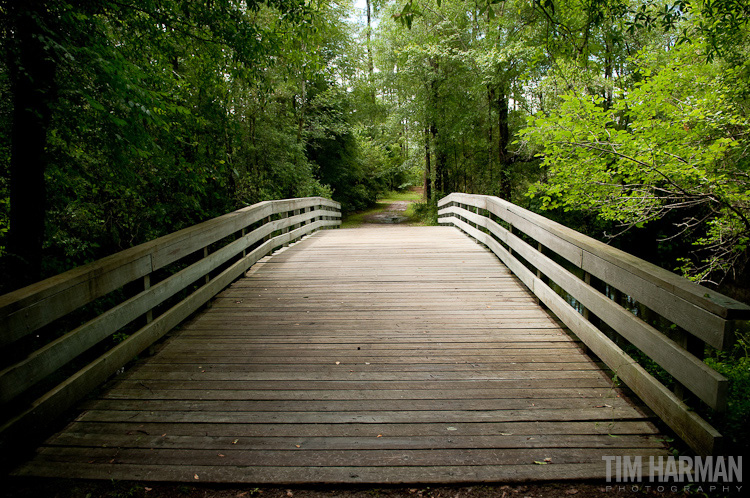 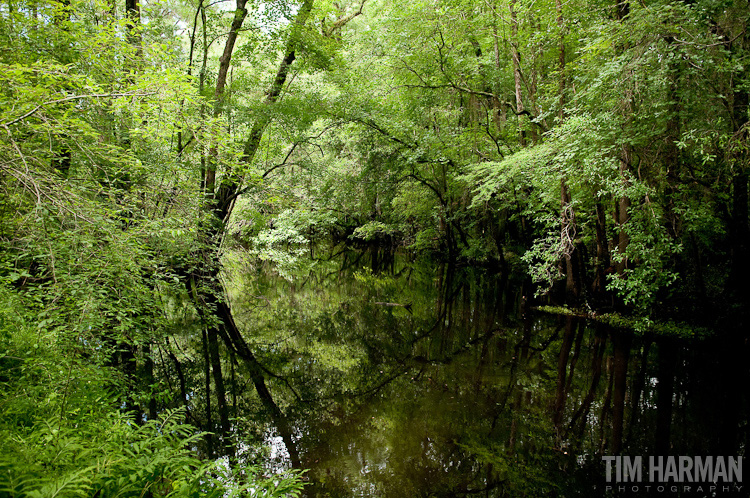 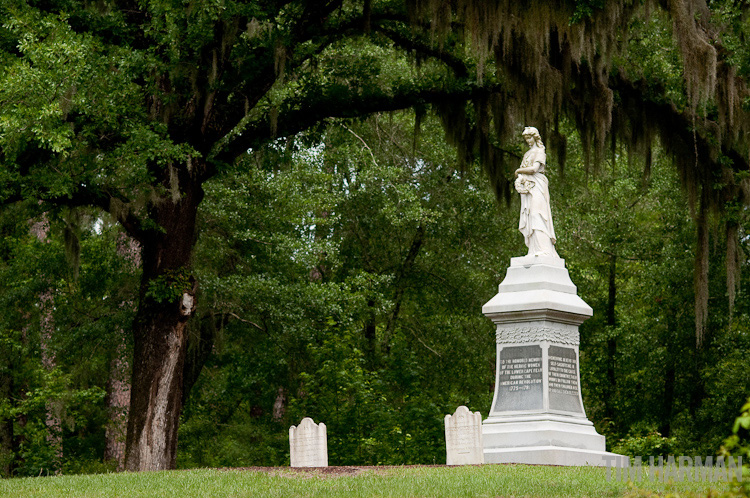 Zach and Meredith :: “what caught my eye”

Earlier this week I traveled to Outer Banks, North Carolina for Zach and Meredith’s Memorial Day wedding. If you’ve never been to the Outer Banks you should definitely go. It’s so beautiful. Here are a few that caught my eye. 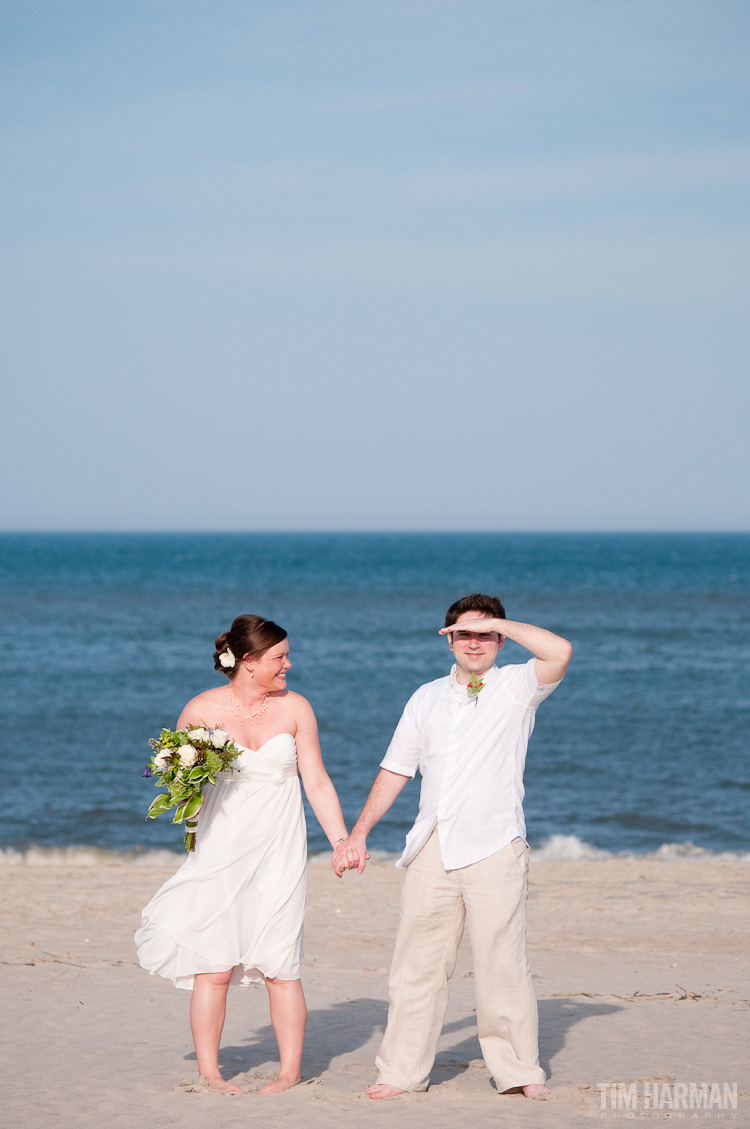 up on the sand dunes… 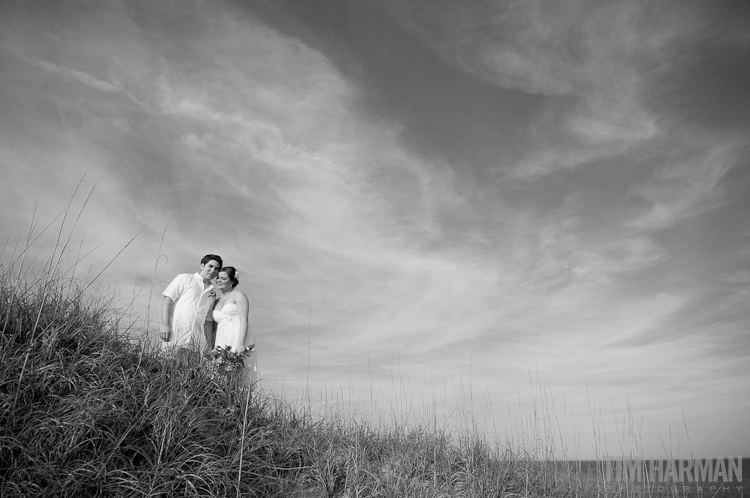 walking back from the ceremony on the beach… 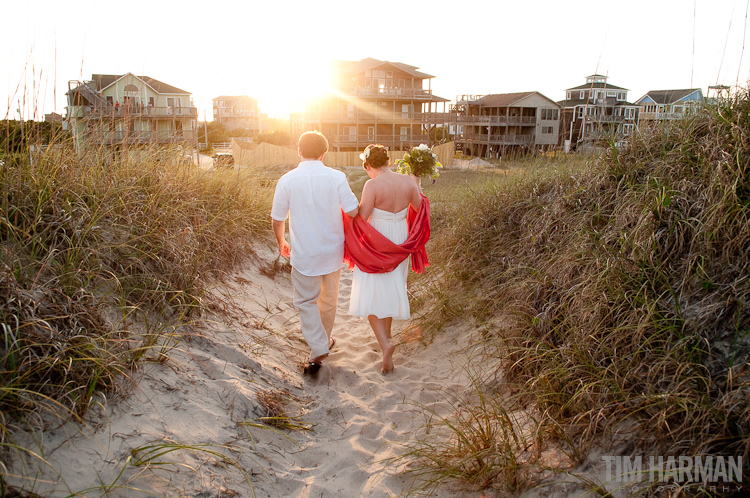