If you’ve come across this page because you’re trying to find the original source of this image, CONGRATULATIONS!  You found me!  I created this image in my front yard the morning of October 28, 2009.  I still live in the same house.  I still have the same tree.  I uploaded a high-res of this image (with watermark) for the few followers I had at the time to use as their desktop background.  Yep, looking back I fully realize I was dumb to do that.

It was taken, watermark cropped out, and found its way to virtually every desktop wallpaper site out there.  Since then, it has traveled around the globe.  Who knows how many millions of times my front yard has been viewed by people all over the world.  At this point, there’s no stopping it.  I jokingly say it now belongs to the internet.  Really the only instances in which I’ll get involved are when photographers claim it as their own.  It happens.  Just this year (2018) I had to call out a photographer who was doing just that.

Occasionally, I’ll have people contact me asking permission to use the image.  They did their due diligence to find the source, and for those amazing people I’ve happily granted permission (in most all cases I believe).  If you’d like permission to use my image, feel free to reach out.  I’m a nice guy and will probably let you use it.  I mean hey, the rest of the internet already does.

Every year I say to myself that I’m going to get out there and get some shots of all the beautiful fall colors, but then I drag my feet and the leaves are gone before I know it. So, this morning when I saw the sun gloriously shining down in my front yard I knew I had to get my camera.

This is a challenge to all you photographers out there! Leave a comment with a link to your best fall color image. Let’s also make it a requirement that it must have been shot this year. Let’s see those fall colors! 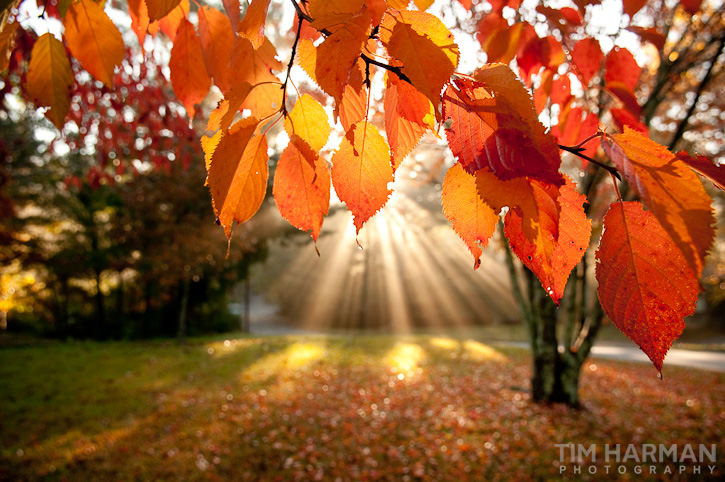 **edit** If you’d like you can also post a link to download a high res version of your image so people can use them as their desktop background. Make sure to watermark your image for copyright protection. You can get my high resolution image HERE. 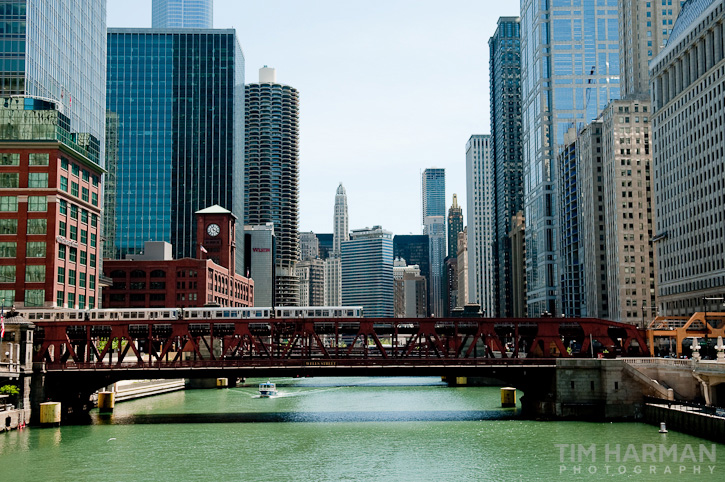 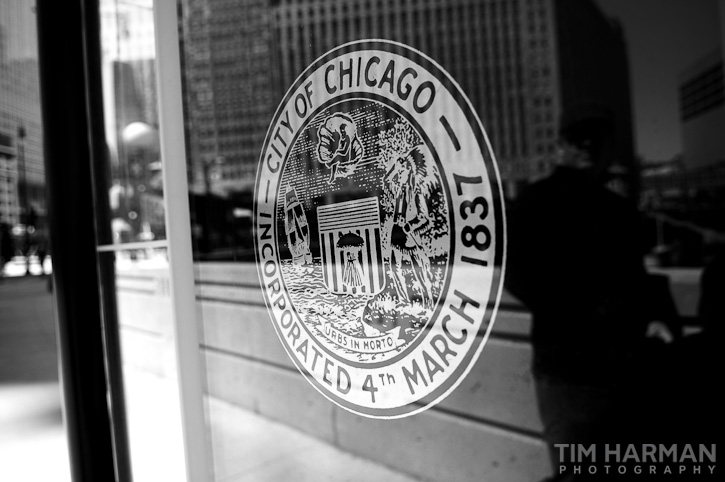 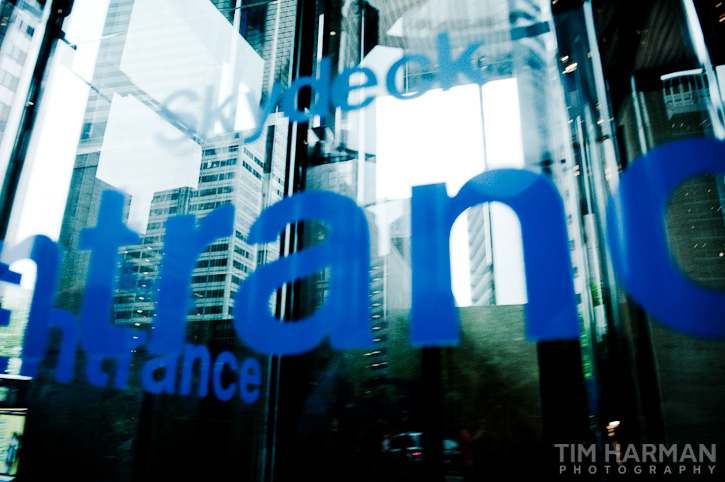 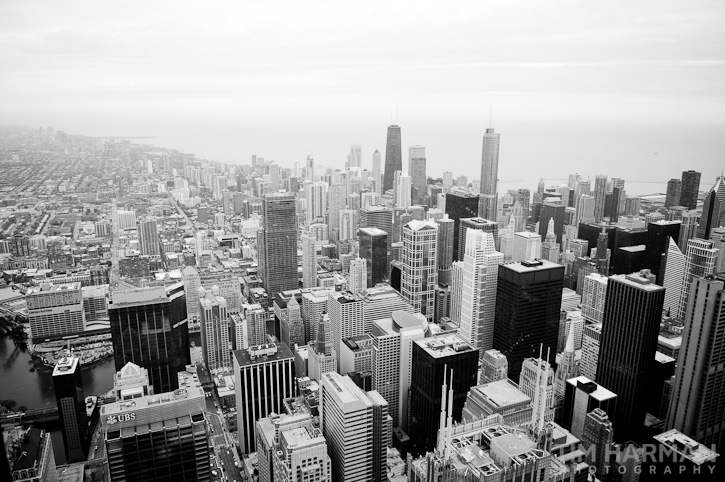 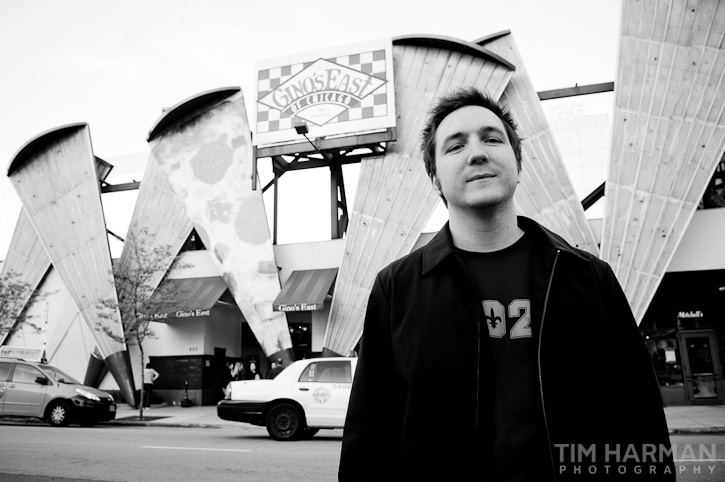 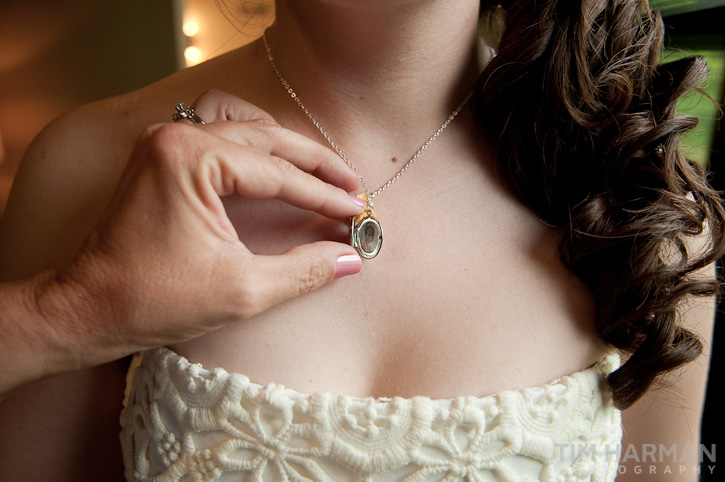 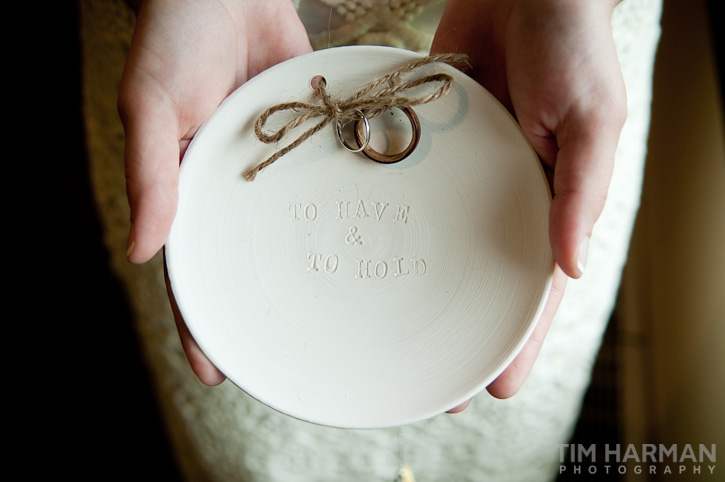 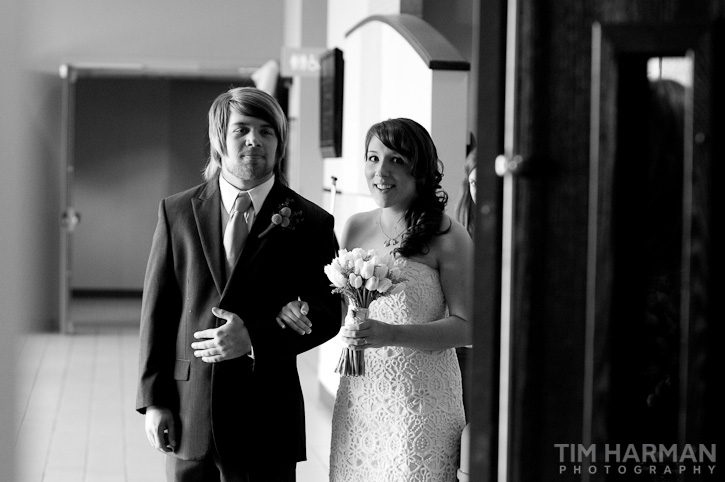 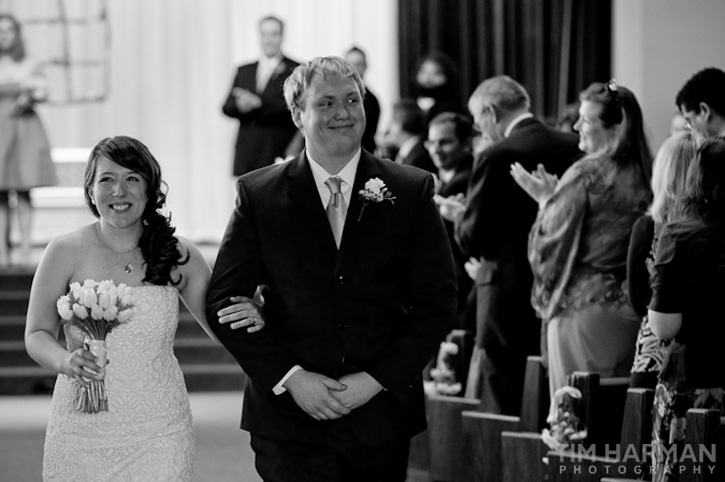 My church is part of a coalition that builds a Habitat for Humanity house every year for a local family in need. I’m proud to be a part of it. If you’ve ever thought of helping out on one of these builds you really should. There are many many areas in which to serve. And no, you don’t need to be an expert carpenter to do it! If you can hammer a nail in, you’re set. Even if manual labor just isn’t your gig, you can always help with things like hospitality (bringing water and food to the workers), or fund raising.

So, this is your encouragement….get out and serve! A few shots from earlier today….

This is Julian standing in front of our progess thus far. I go to him every time I have no clue what I’m doing and he sets me straight. 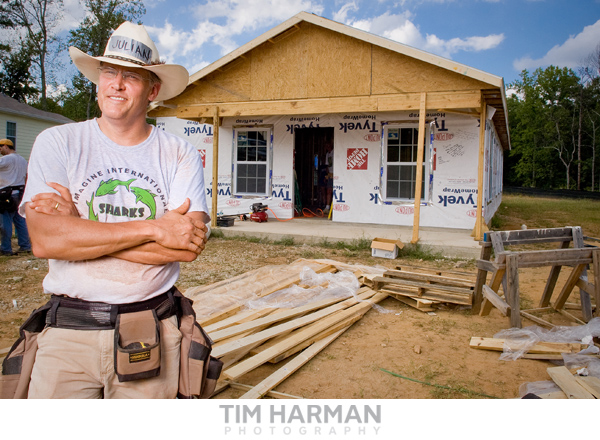 Michael, our site coordinator. He was looking over the plans and got caught off guard by me shoving a camera in his face. 🙂 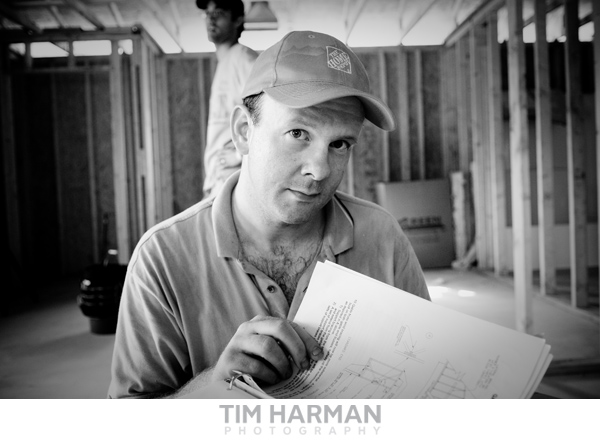 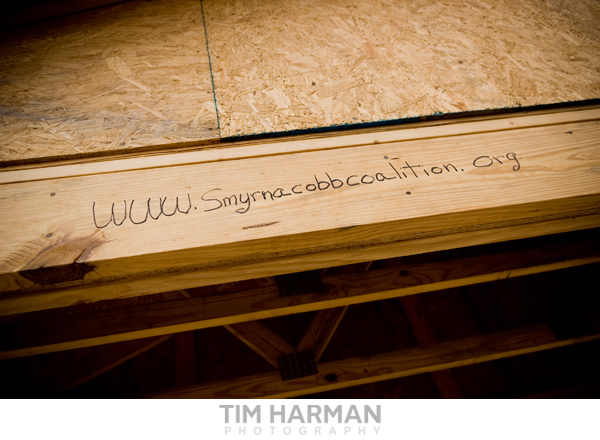 Thought I’d share a set of images I shot just off the Square in Marietta. Simply click the image below. You’ll need QuickTime to view this…..


[ Javascript required to view QuickTime movie, please turn it on and refresh this page ]

So this past memorial day, Bethany and I got together with our really good friends Dan and Anne Almasy. We grilled out and then had a photo-swap! Dan and Anne are both amazing photographers. I am a huge fan of their work.

Its such a blessing to have such great friends who are also photographers! They have imparted much wisdom to me concerning the photography biz and specifically wedding photography. You can check out their stellar work here and also see some shots they did of Bethany and I on their blog here. 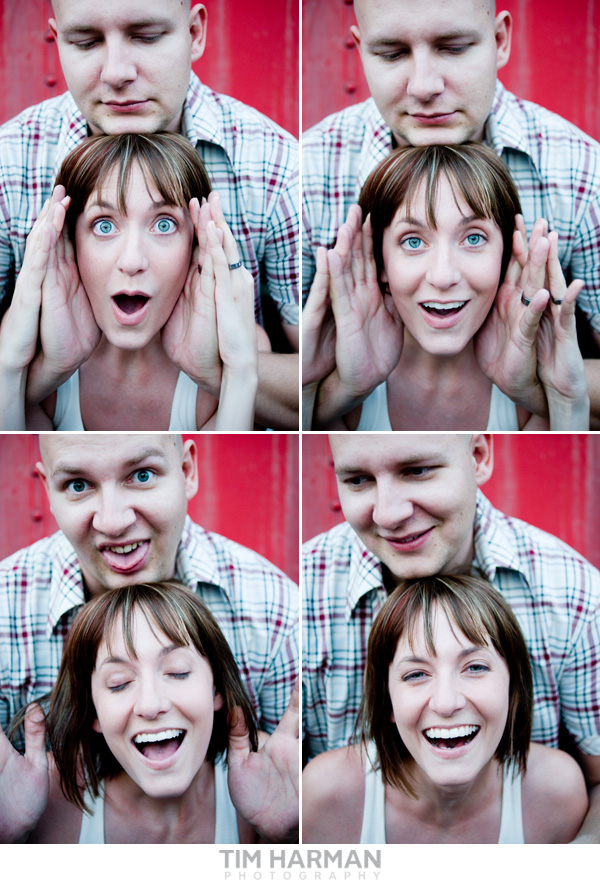 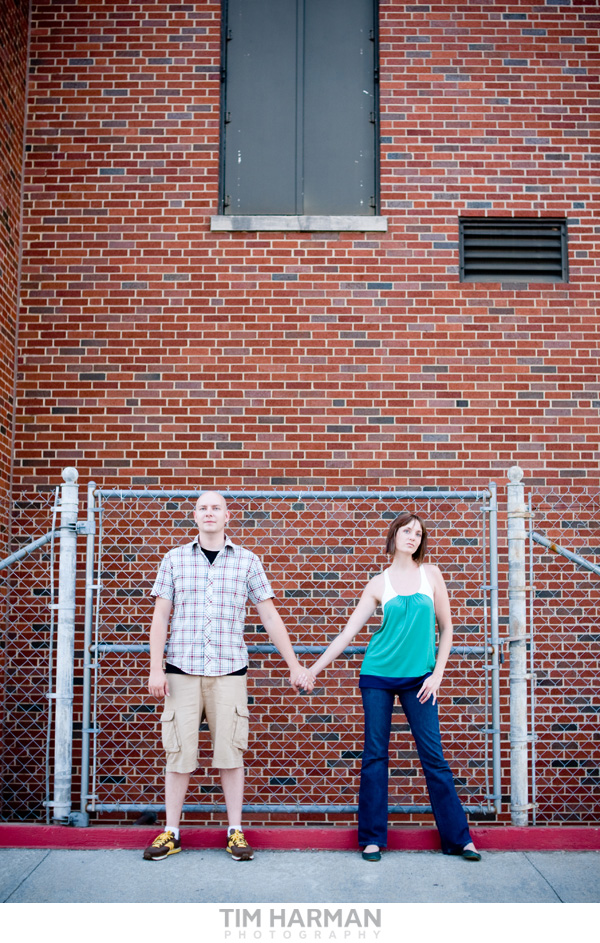 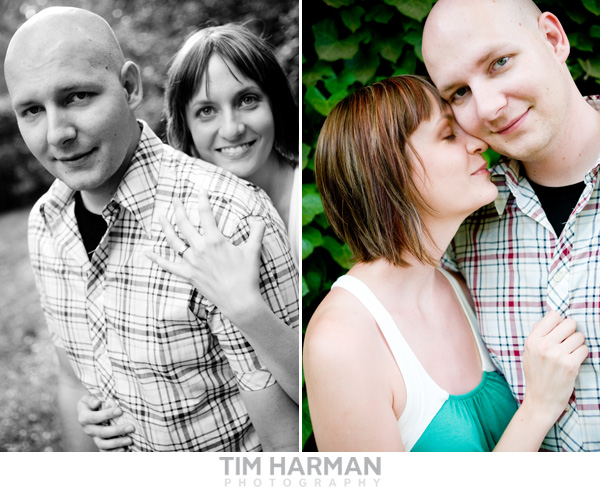 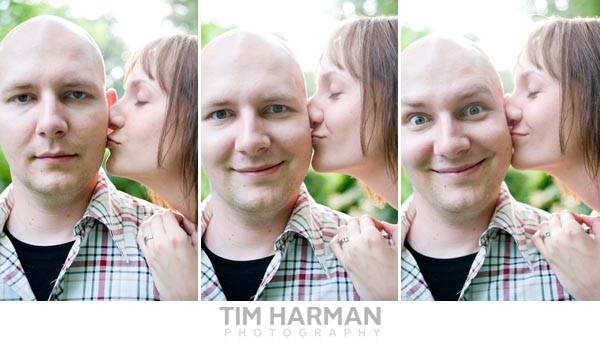 Dan and I ripped the viewfinder off one of my old polaroid cameras and did some “through the lens” aka TTL shots. This is the result… Pretty cool huh? 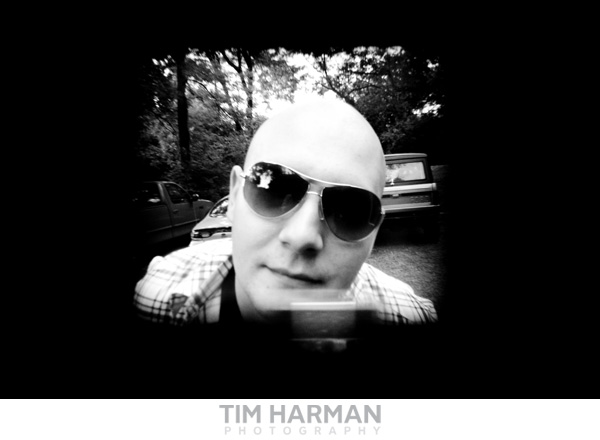 Here is a shot of Anne. For you photographers out there…no, I didn’t do anything to Anne’s eyes. They really are that brilliant! 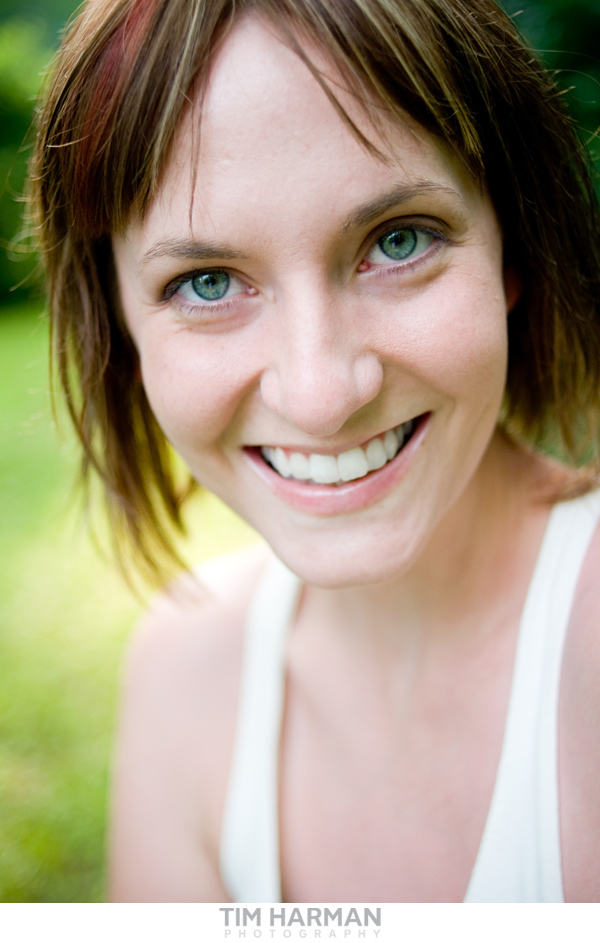 The following images are from what Bethany and Anne coined as a “friend shoot.” They have become really good friends over the past year or so. FACT: They are wearing each other’s jeans. 🙂 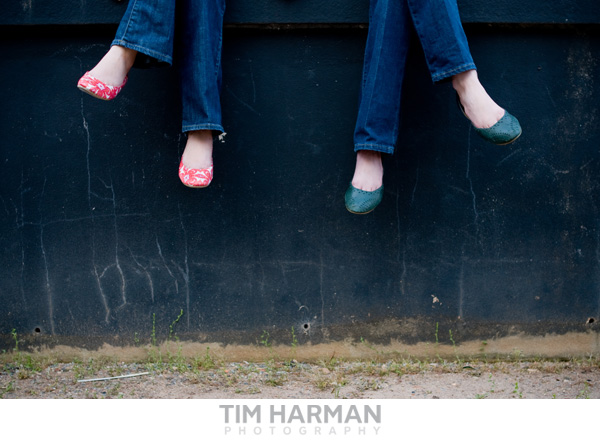 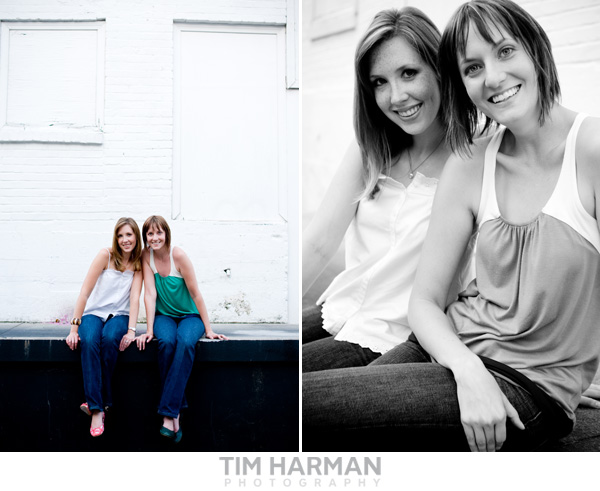 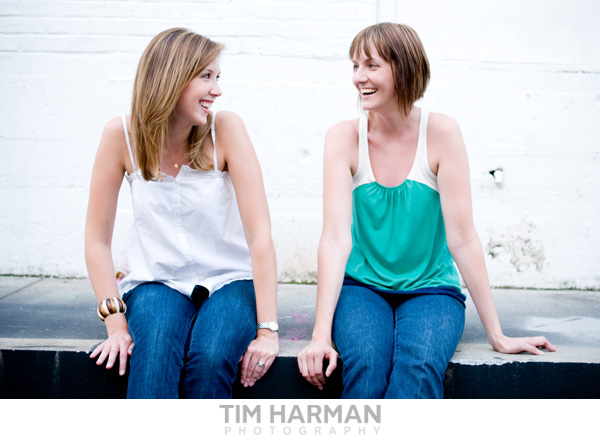 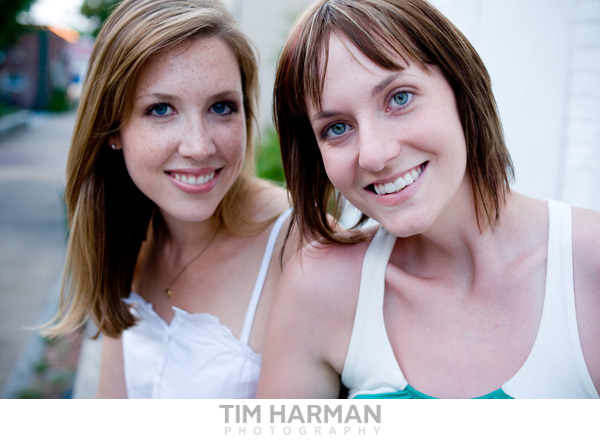 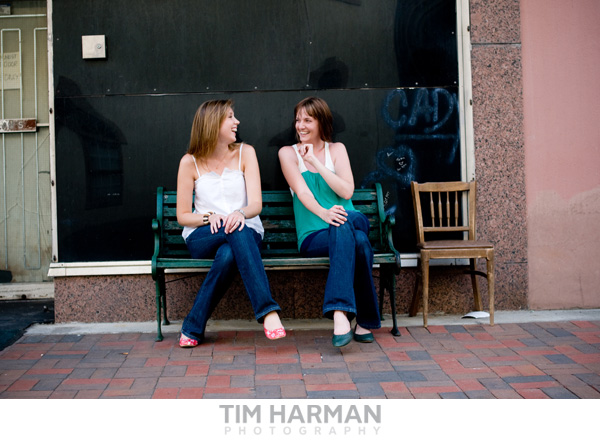 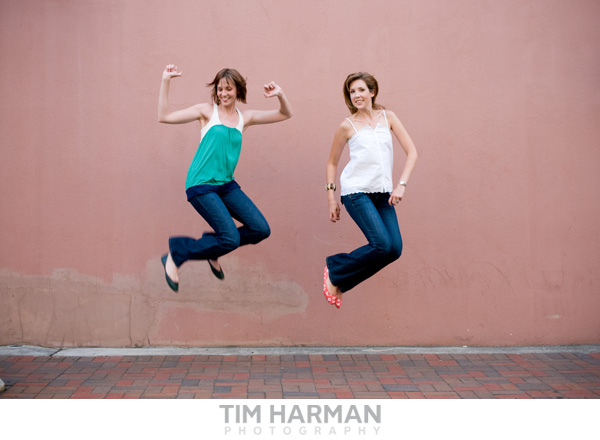 Dan and Anne…love you two!